The Journey by Jewel Adams 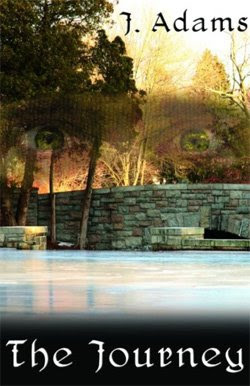 The war between good and evil is as old as time itself– so is the absolute truth that each choice is accompanied by a consequence. Ciran is about to be faced with both. Two roads lie ahead. Only one leads home. Which will she choose?

Ciran is a young woman from the land of Krisandor. She must leave this land, as must everyone born there, to go on a journey to discover who they are and if they can earn their way back to Krisandor. To guide her, she has words of wisdom written on a scroll and is told to read it everyday. During her jouney, Crian discovers that her choices have consequences and some of these consequences could prevent her from returning to her beloved Krisandor. 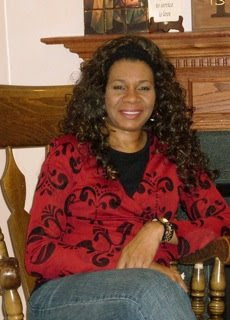 J. (Jewel) Adams was born and raised in Asheville, North Carolina. Her hard childhood spurred her imagination and later on those imaginings fueled her love for writing. She moved to Utah in 1989 and started writing seriously a few years later.

Jewel is a wife and the mother of eight children. When she is not home schooling her children or writing, she loves to curl up with a box of chocolates and read, her favorite books being romance and fantasy novels. She frequently speak to youth and adult audiences. She has a great love for the youth and because of her own painful childhood, she is always anxiously engaged in helping them to understand how marvelous and special they are. She also loves doing signings and meeting new people. Jewel and her family live in West Point, Utah. She loves hearing from her fans. You can write to J. Adams at: jewela at netzero dot net. Visit Jewels Blog at jewelsbestgems.blogspot.com 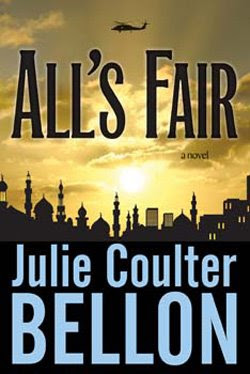 Political campaign expert Kristen Shepherd excels at staying cool under pressure, but this time she’s in over her head. After leaving her high-profile fiancé at the altar, she uncovers the shocking truth about the man she nearly married—truth that could ruin her life. With the press on her tail, the only person she can trust is Ryan Jameson, her political opponent and former boyfriend.

Army doctor and LDS convert Brandon Shepherd shares his sister Kristen’s talent for keeping a level head, and his newfound faith gives him steady strength during times of turmoil. But when he and fellow doctor Rachel Fields are seized as Iraqi prisoners of war, he faces a crisis of personal integrity that may cost him his life.

In this gripping tale of unlikely heroes and unexpected romance, two siblings must risk everything for freedom. And in the heat and sand of enemy territory, they discover that all’s fair in love, even if not in war. 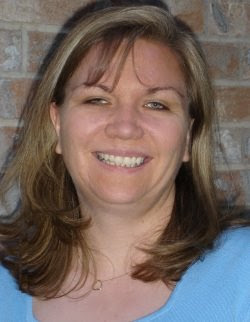 Julie Bellon and her husband Brian are the parents of seven children. Julie’s greatest joy is being a mother and spending time with her family. She graduated from Brigham Young University with a Bachelor’s degree in Secondary Education—English teaching, and she currently teaches a journalism course for BYU Continuing Education. When she’s not busy being a mom, teaching, serving in the community or writing, you will find her browsing through bookstores to add to her book collection, at the library borrowing books, or reading the treasures she’s found.

The Ruby by Jennie Hansen 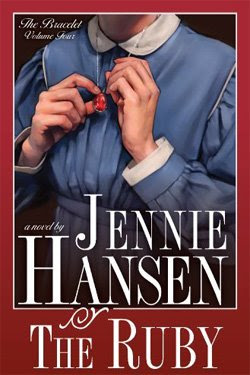 Charlie Mae is sick of fetching things for her brothers and father, and for getting yelled at over things that aren’t her fault, while her brothers get to do whatever they want. She doesn’t blame Ma for leaving.

Determined to escape her house for at least one night of adventure, Charlie Mae sneaks into Nauvoo behind her brothers. But she discovers a lot more than she bargained for, including the dark cruelty inside her father’s heart and a mysterious red stone. Oddly, she feels a kind of peace when she holds the stone. It almost seems to be an assurance that she isn’t alone—that somewhere, someone is watching over her.

When Charlie Mae meets Spencer—a boy her age—and his grandmother, she is astonished at their kindness. She should have guessed they were Mormons. Pa had been lying all that time when he had said that Mormons were wicked. Pa was the wicked one—he and her brothers burned houses and shot people. She didn’t want to live with thieves and liars and cook their meals anymore. She would leave this place someday and find a better life—no matter what the cost. 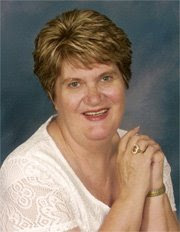