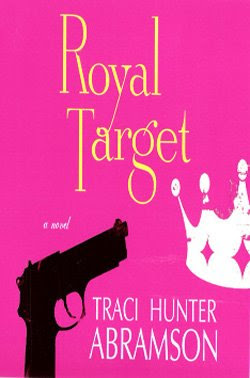 When CIA agent Janessa Rogers meets the royal family of Meridia on assignment, she expects to use her skills in linguistics and security detail to protect and serve, but she doesn’t expect to find herself engaged to Prince Garrett Fortier, Meridia’s most eligible bachelor, as part of the security plan. And she certainly doesn’t expect to fall in love with him. Janessa resists her feelings, fearing conflicts in her personal and professional life, yet when the Prince admits his feigned affection has become genuine she can no longer pretend. Matters of security, society, and spirituality make their

unlikely romance even more complex, and escalating political intrigue gives Janessa an excuse to ignore the questions in her heart. But when a terrorist plot against the royal family endangers them both, Janessa and Garrett must face the challenges of loyalty to family, to country, to God—and to love.