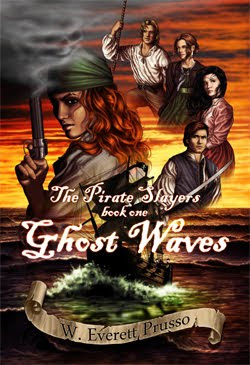 In the winter of 1846, 238 pioneers leave New York City for a voyage that would take them twenty-six thousand miles around South America to Honolulu, and to their final destination, San Francisco.

The Caribbean Sea and South Pacific are the backdrops for this adventure that pits the foursome in desperate contests with pirates, profiteers and scoundrels as they swash-buckle their way to California.

W. Everett Prusso describes himself as an author, an adventurer, and an altruist. In addition to writing, he has explored the Yuba River, the Pacific Crest Trail, the islands of Hawaii, and traveled to Australia, New Zealand, Guam, Saipan, Hawaii more times than I can count, Belize, Mexico, St. John’s, St. Thomas, England, Ireland, Scotland, Belgium, France, Germany, Switzerland, Russia and Italy. He’s flown over the North Pole, hovered over an active volcano and soared high above the north shore of Oahu. He is also starting a non-profit organization called Waipuna, to help provide clean drinking water to people all over the world.

Heroes of the Fallen by David J. West 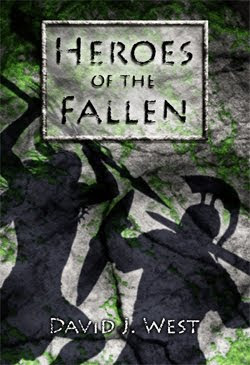 Heroes of the Fallen is set after a golden age of peace, that lasted almost three hundred years. War is now coming to Zarahemla. Men beat their plowshares into swords or call vainly to pagan gods for answers, all the while forgetting that which could deliver them.

Stand alongside daring heroes with swords bared against sinister villains, never knowing which will fall—Captain Amaron and his Ten Scouts, Zelph the White Lamanite, or Anathoth the Ishmaelite General, agonizingly loyal to the despised King of Tullan—all must face the chillingly evil Gadianton Master Akish-Antum and his numerous followers.

Witness the plans of mighty kings and lowly thieves. See the dreams of Bethia, a prophet’s daughter, as she runs away from home seeking independence, only to find confusion and wickedness in a land of war.

Heroes of the Fallen is filled with tragedy and triumph. It echoes universal themes of mankind: fear and courage, faith versus doubt, hunger for power and love, and sacrifice for the greater good. Intensely researched for reality and fantastically dreamt up for imagination, Heroes of the Fallen is a literary work of art, presenting revolutionary viewpoints in a cross-genre’s ancient American landscape. 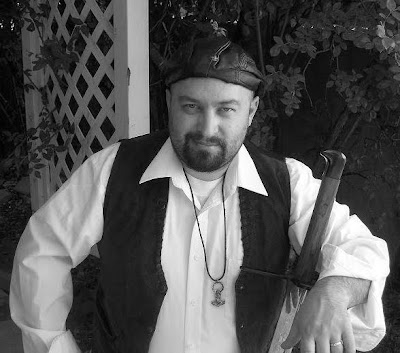 David J. West was born in Salt Lake City, Utah but has lived throughout the United States and briefly in Mexico. He has been writing stories since he learned to read and is an avid collector of books and swords.

He enjoys traveling, and visiting the many places he writes about. He lives in Utah with his wife and three children, each with more unusual names than his own.