Above Rubies by Jaclyn M. Hawkes 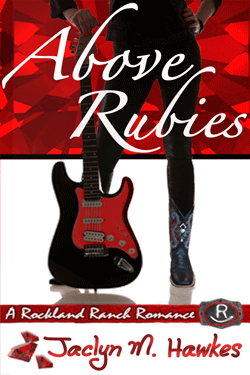 His chivalry was strangling her. He thought he was helping her, and in truth he was. She was in desperate straits. But as honorable as he was, he was also breaking her heart.

Her attraction was drowning him. When World Champion rodeo cowboy Rossen Rockland and his friends rescue a young runaway who has been abused by her foster father and take her home to his parents ranch, he expects her to turn out to be a pain in the neck. And sometimes she is.

It doesn t take him long to figure out that she has way more than her allotment of trouble and far more than her share of gifts. Lovely, talented, and ravingly brilliant, Kit Star is too young, unbelievable humble, and oh so loveable. Knowing that she needs his protection and time to grow into her potential, Rossen also figures out that what she really is, is a pain in the heart. 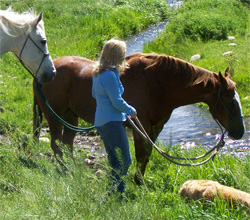 Jaclyn M. Hawkes grew up in Utah with 6 sisters, 4 brothers and any number of pets. (It was never boring!) She got a bachelor’s degree, had a career and traveled extensively before settling down to her life’s work of being the mother of four magnificent and sometimes challenging children. She loves shellfish, the out of doors, the youth and hearing her children laugh. She and her fine husband, their family, and their sometimes very large pets, now live in a mountain valley in northern Utah, where it smells like heaven and kids still move sprinkler pipe. 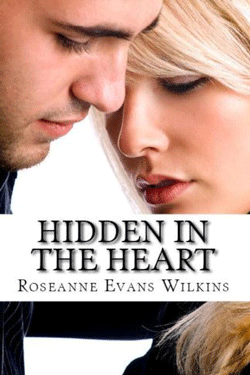 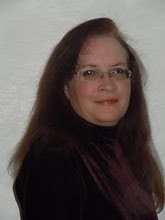 With 5 kids in sports, I keep busy running them to their practices and games. After hectic days running kids everywhere and taking care of three pre-schoolers, I find quiet time after everyone is in bed to write. I hope you enjoy the results 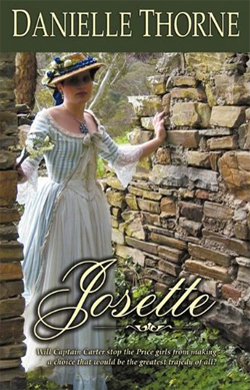 Josette Price sees her future in Beddingfield Park. While her brother, George, needlessly pursues a naval career, Josette promises to watch over their beloved parents and the Beddingfield Park estate. Nothing would make Josette happier than to see her sister and her self settled within the palings of Beddingfield. But dark, brooding Captain Carter rides into their lives with news that ruins everything: George has been lost at sea.

Josette must decide between marrying her fickle relation or helping her besotted sister trap him in her stead. Before a decision can be made, will Captain Carter and his delightfully spinsterish relatives stop the Price girls from making a choice that would be the greatest tragedy of all?

Danielle Thorne freelanced for online and print magazines from 1998 through 2001, adding reviewing and editing to her resume. She has published poetry, short fiction and novels. Danielle is the author of sweet romantic adventure books, both historical and contemporary. She won an Honorable Mention in Writer’s Digest’s 2006 annual writing competition and won the 2008 Awe-Struck Short Novel Contest. In 2009, Danielle won Classic Romance Revival’s Work in Progress Contest, which resulted in another contract for her fiction.

Danielle currently writes from south of Atlanta, Georgia. Besides contract editing and writing full time, Danielle has four sons with her husband, Rob. Together they enjoy travel and the outdoors. 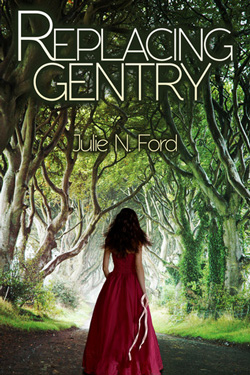 When Marlie attends a cadaver ball at Vanderbilt Medical School, she did not expect to actually see any cadavers. Or, that a strange apparition would issue her such a chilling message. Despite the cadaver’s warning, a year later Marlie is married to Tennessee State Senator, Daniel Cannon, and living in a plantation-style mansion with two step sons. Add to the mix her growing suspicion that something is amiss with the death of Daniel’s first wife, Gentry, and newlywed Marlie is definitely in over her pretty Yankee head.

What begins as an innocent inquiry into her new husband’s clouded past, ends with Marlie facing a dangerous conspiracy. A modern twist on the classic Gothic romance novels like Rebecca and Jane Eyre, Replacing Gentry follows Marlie’s precarious journey as she seeks to learn the truth about the man she married. 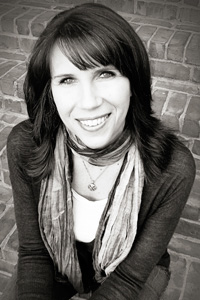 Julie N. Ford has a Bachelor of Arts degree in Political Science and a minor in English Literature from San Diego State University. In addition, she earned a Masters in Social Work from the University of Alabama. She has worked in teaching, childbirth education and family therapy and hopes to re-enter the Social Work field someday.

She is the author of four women’s fiction novels, The Woman He Married (March 2011) and No Holly for Christmas (November 2011), published by Whiskey Creek Press. Whitney Award Finalist, Count Down to Love (July 2011), published by Bonneville Books. And Replacing Gentry to be released April 2013.

Currently, she lives in Nashville, TN with her husband, two daughters and baby hedgehog, Wallace.

The Return of Cassandra Todd by Darrell Nelson 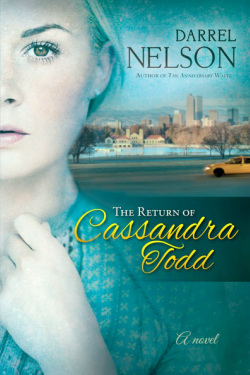 When the popular girl whose friends bullied him in high school suddenly re-enters his life, little son in tow, Turner Caldwell must put the past behind him if they are to survive.

Turner Caldwell works at a local motel as a handyman while attending college full-time. On his way to class one day, he is shocked to see Cassandra Todd and her young son in town. The sight of her brings back powerful memories of being bullied in high school—she was the popular head cheerleader and he the target of her friends’ mean-spirited pranks.

When Cassandra and her son check into the motel where he works and she asks for his help in eluding her abusive husband, he finds himself entangled in a dangerous drama that will require him to forgive and draw on every skill he has if they are to survive. 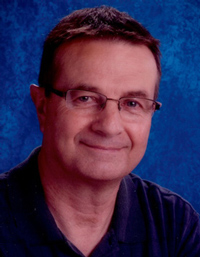 Darrel Nelson: I am a schoolteacher by profession and taught school for thirty-seven years. I retired in June 2012 so that I could write full time. I have always loved to write. I started writing stories before I was old enough to realize I was writing stories. It seemed a natural thing to pick up a pencil and paper and create a world simply by using words—worlds of adventure in steaming jungles (Tarzan was an early influence on me) or realms of adventure in outer space (Buck Rogers). But as I have grown older, I have discovered that the real inspiration for me is exploring the theme of love and how it can make such a difference in the world.

Published works include The Anniversary Waltz and The Return of Cassandra Todd. I am currently working on my third novel, FOLLOWING RAIN, which deals with the saving power of truth and love. 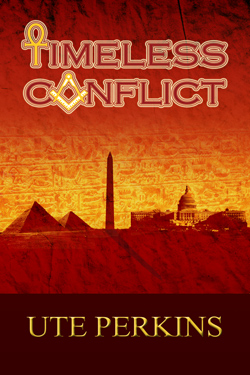 Some 5,000 years ago an ancient race of immortal beings brought humanity into existence by pulling them from their grass huts and caves and into a modernistic society along the Nile river valleys. For centuries, mankind flourished under the tutelage of these immortals until a group of men became conscious of the power their living gods possessed and plotted to eliminate them… the group, the Masons, nearly succeeded.

Since the decimation of his people Warren Alexander has roamed throughout the world feeding on humans in order to conceal his true identity. As one of the few survivors of their ancient immortal race he now walks undetected amongst the humans while he hunts the members of the group of men that killed his family and virtually eliminated his people. When Warren meets the step-daughter of a direct descendant and participating member of these Masons he draws the girl close, in an effort to reach her step-father and access to the Mason organization. Not expecting to, Warren begins to fall in love with the girl as they race to avoid the FBI and the secret Masonic guard that has been trained to capture and eliminate the immortal threat.

Now, Warren must not only fight to save his own life, but the life of the girl he has grown to love. 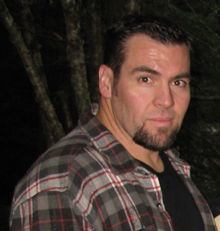 Ute Perkins: I grew up in a small southern Nevada town on the outskirts of Las Vegas. Just after graduation from high school I served in the U.S. Army for 5 years during which I participated in Operation Desert Storm. Upon completion of my military obligation, I earned my bachelors degree from Austin Peay State University in Clarksville, Tn. Later, after a move to south central Pennsylvania, I completed my MBA from Eastern University in Harrisburg, Pa. I have traveled a great deal for my job and enjoy traveling and spending time with my wife and family.