A huge thank you to the following authors whose books are sponsoring the Celebrating Summer Short Story Contest. 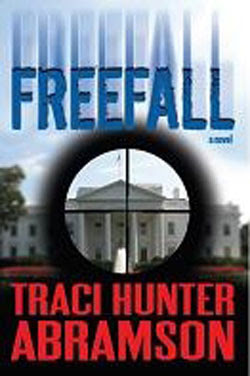 Lieutenant Brent Miller arrived in the Middle East with one objective — get seven hostages out of a hostile country. The plan almost worked. But now he has been left behind — with one of the hostages. It’s up to Brent to get Amy Whitmore, an LDS Senator’s daughter, across miles of desert to safety. What he doesn’t know is that to survive, he needs her as much as she needs him. 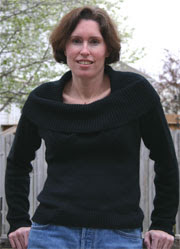 Originally from Arizona, Traci Hunter Abramson graduated from Brigham Young University with a degree in business. She moved to northern Virginia where she worked for the Central Intelligence Agency for six years. Traci started writing over ten years ago after resigning from the CIA. Freefall is her fifth published book. 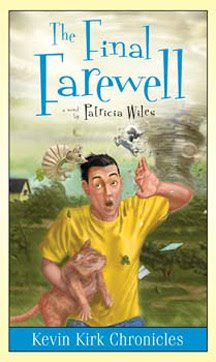 Growing up can be hard. Especially if you live in a funeral home and your friends have either moved away, turned away—or been turned under. Now that Kevin is getting close to graduation, the decisions he always thought would be simple are becoming increasingly difficult. Everyone seems to be changing, including him. He wonders if he really should serve a two-year Church mission—or if he should accept the scholarship he’s been offered in the field he loves. After all, the scholarship is a once-in-a-lifetime chance, and he feels like he has nothing to say when he goes out with the local missionaries. Kevin needs help to find an answer. However, just when he thinks he has made up his mind, a disaster strikes that could change everything. 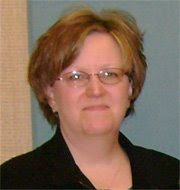 Patricia and her husband have two daughters and a son—all of whom have left the nest. Their cat, however, is a moocher who refuses to move out and get his own place. 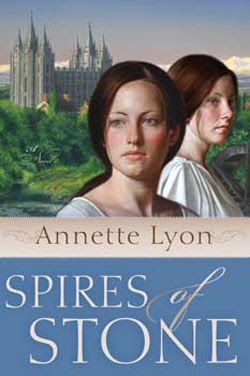 Bethany Hansen wasn’t sure when or if she would ever see Benjamin Adams again. She also told herself that it didn’t matter. But when Ben and his two brothers come home after more than two years of serving a mission to the Eastern states, her feelings of heartache and anger also return—fiercer than ever. And so do Ben’s feelings for her.

Good-naturedly, Ben’s brothers attempt to reunite the two, even as they separately vie for Bethany’s younger sister, Hannah. What follows is a charming historical romance based on a Shakespeare classic, complete with wonderful characters and witty dialogue that explores the redemption and power of finding–and rediscovering–true love. 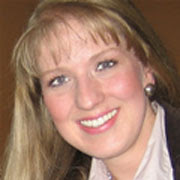 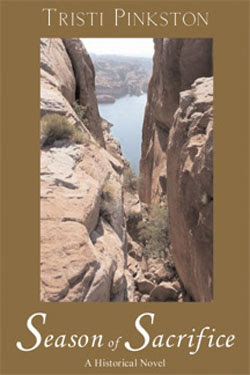 Sarah Williams is a young Welsh immigrant, coming to Utah to join her sister Mary Ann Perkins. When the Perkins are asked to join the San Juan mission to pioneer a trail through Southern Utah, they take Sarah along to help care for the children. But a six-week journey turns into six agonizing months of hard work and toil as the Saints blast their way through a cliff to bring their wagons through what would become the famous Utah landmark “Hole in the Rock.”

Finally settled in the San Juan, Sarah’s true hardship begins when Ben Perkins asks her to be his second wife. With their faith and testimonies challenged to the core, both Sarah and Mary Ann struggle to find the true meaning of Christ-like love and obedience. Will they make it through? 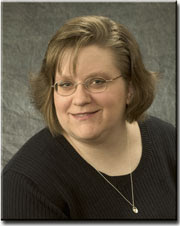 Tristi Pinkston has been writing since the age of five, when she wrote and illustrated her first literary masterpiece, Sue the Dog. Her first published novel, Nothing to Regret, was sparked by a strange dream which piqued her interest in World War II. Her second book, Strength to Endure, is also about World War II but from the perspective of a German family. Tristi’s third book, Season of Sacrifice, was inspired by the true story of her great-grandparents.