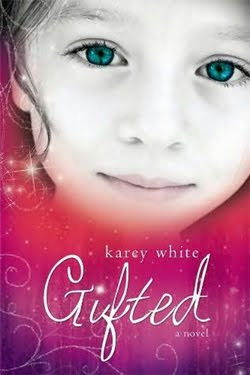 Susan and Brent Weller have been married for several years and have been unable to have children. They adopt Anna, a beautiful baby girl orphaned in a terrible car accident. As Anna grows, Susan and Brent discover that she’s blessed with unusual gifts that both bless and complicate their lives.

When Anna starts school, she meets Kelsey, a scared, poor and terribly neglected little girl who finds love and acceptance from Anna and her parents. As the years pass, Susan and Brent do their best to provide Anna with a normal, happy childhood, even as they feel a responsibility to protect her from having her special gifts exploited. But with maturity comes independence and Anna begins to make choices that threaten to shatter Susan and Brent’s happy and comfortable life. Will Susan and Brent be able to protect their daughter or will her choices change all their lives forever? 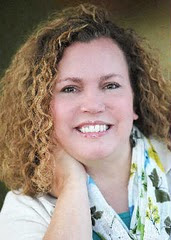 Karey White is the oldest of eleven children. She and her husband have four children. Karey says, “I’ve been writing since Jr. High, when I was hired by a county newspaper to do a Happenings column about our little town of about 300 people. I got paid by the word so every week I called every family in town and got their news. It wasn’t high-brow journalism but the column earned me a little spending money.”

Gifted is Karey’s debut novel and it will be released by Cedar Fort this month. 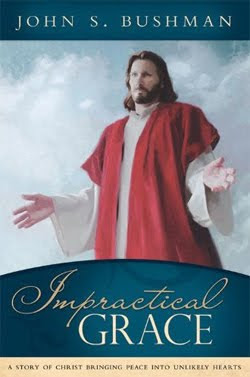 A marriage in ashes, a heartbreaking accident, and an excruciating childhood—is there any limit to God’s power to heal, strengthen, and transform?

Bishop North helps the members of his ward as they try to overcome life’s challenges.

Take part in these doctrinal insights to the Savior’s grace and love in this compelling novel full of true-to-life stories of hardship and hope. 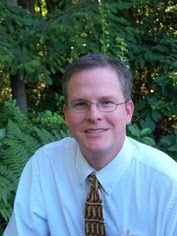 John S. Bushman is thrilled to be the father of five, the son of two, the brother of seven, and the husband of one. He grew up in Tempe, Arizona and served a mission in the Philippines. Later he got his Bachelor’s degree in Psychology and Master’s in Instructional Technology from ASU. Arizona is also where he met the love of his life Tina, fell in love, and they married.

His family then moved to St. Goeorge where he worked as a full time Seminary instructor for ten years. Since then they have moved to Washington State where he teaches Institute and coordinates the early morning Seminary program. He loves teaching and studying the scriptures with the youth of the Church.

One of his other passions is writing. January 2011 will bring the publication of Impractical Grace which has been in creation for the last 10 years. It is a fantastic book that teaches the most important things in life through the vehicle of a great story. 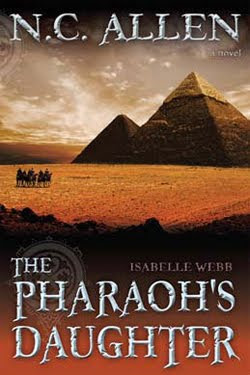 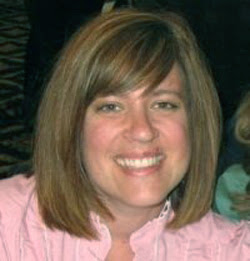 Nancy Campbell Allen has written and published 10 books in a combination of historical and contemporary fiction. She enjoys reading, writing, traveling and spending time with family and friends. She has three children, ranging in age from 18 to 6, and one husband, who makes her laugh. She lives in Ogden, Utah. 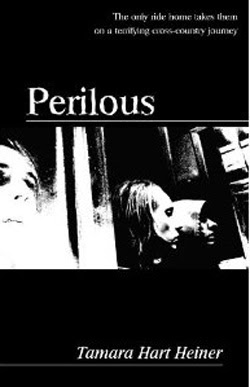 Jaci Rivera has plans for her sophomore year: go to regionals with the track team, make the honor roll, and eat too much pizza with her best friends, Callie and Sara. Her biggest concern is Amanda, the pushy girl who moved in a few months ago.

What she doesn’t plan for is catching a robber red-handed, or being kidnapped. The desperate thief drags her and her friends 2,000 miles across the Canadian border. They escape from his lair, only to find that he has spies and agents watching their path home, waiting to intercept them and take them back.

Then Jaci finds out something about her family. Somethings which irrevocably connects her to the kidnapper, and makes her question their chances of escape. 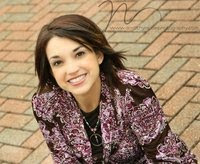 About Tamara Hart Heiner: I live in Arkansas with my husband and three children. I graduated from Brigham Young University with a degree in English. I teach English in the mornings and spend the rest of the day avoiding laundry and other chores, all in the name of parenting. Sometimes I get to sit down in front of the computer and write for a few hours. And if my husband’s lucky, I make something for dinner besides macaroni and cheese.

One thought on “February 2011 Prize Sponsors”