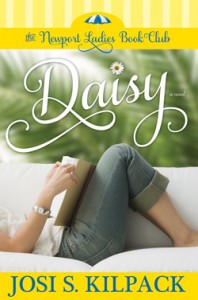 Motherhood is not for the faint of heart. And no one knows that better than Daisy. Raising two kids as a divorced, single mom, Daisy has faced each and every one of the obstacles in her life with courage and determination.

Now with her oldest daughter ready to have a baby of her own, her youngest daughter ready to graduate from high school, and her new husband, Paul, ready to embrace the life of an empty-nester, Daisy feels like she might finally be able to check “motherhood” off her list of things to do.

Except life often has a mind of its own. When, at the age of forty-six, Daisy suddenly finds herself facing a very different future than the one she had planned—and an uncomfortable evaluation of the past she thought she understood—she realizes that there is still some growing up she needs to do.

Looking for a distraction to escape the growing tension at home, Daisy joins the Newport Ladies Book Club, where she meets Paige, Athena, and Olivia—unlikely friends who offer encouragement and support when Daisy’s perfectly crafted life is turned upside-down.

Josi S. Kilpack loves to read and write, is the author of sixteen novels, the baker of many a delicious confection, and the hobby farmer of a varying number of unfortunate chickens. In her spare time she likes to overwhelm herself a multitude of projects and then complain that she never has any spare time; in this way she is rather masochistic. She also enjoys traveling, cheering on her children, and sleeping in when the occasion presents itself. 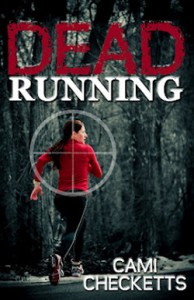 Running from the mercenaries who killed her parents. Running from a scheming redhead intent on making her life miserable. Running from painful memories that sabotage her dreams of happiness.

With two very tempting men competing for her attention, she hopes she’ll finally have someone to run to, but can she trust either of them?

When secrets from her past threaten her family, Cassidy decides to stop running and fight for her future.

Hearts of Courage by John Tippets 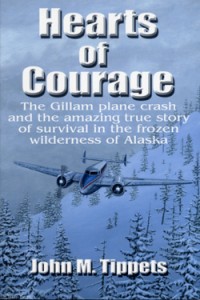 No greater saga of the Northland was ever recounted than the experiences of the survivors of the Gillam plane crash.

On January 5, 1943, famed Alaska bush pilot Harold Gillam left Seattle, WA, on a flight to Alaska.  The plane crashed in the Alaska wilderness about 30 miles from his intended refueling stop at Annette Island.  Gillam and his five passengers all survived the crash.  Four of the six persons survived 29 days in the wilderness before being rescued.

Hearts of Courage was written by the son of one of those passengers, Joe Tippets. This is a survival story that is truly amazing. 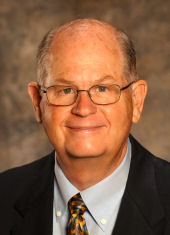 John M. Tippets is a graduate of UCLA (where he also received an MBA).  He served a 42+ year career with American Airlines entities including the last 17 years as the President/CEO of American Airlines Credit Union prior to his 2008 retirement.  John is presently living and working in southern California.

John’s father is Joseph Tippets who,in the ‘60s, was the FAA’s highly respected Western Region Director.  John is the author of “Hearts of Courage” and shares his father’s story with interested aviation and other groups.

My Girlfriend’s Boyfriend by Elodia Strain 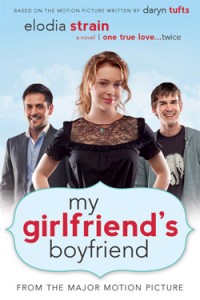 Unlucky-in-love Jesse finds herself thrown back into the dating game when she meets Ethan—a cute, struggling writer who seems perfect for her. Things get complicated fast, though, when only moments later she meets Troy—a confident, successful advertising exec who seems…just plain perfect. But everyone is keeping a secret, and Jesse soon learns that things aren’t always what they seem.

My Girlfriend’s Boyfriend is a classic love story turned upside down, a romantic comedy that blends warm sincerity with fresh storytelling…and some big surprises. 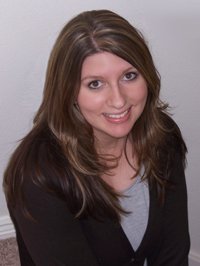 Elodia Strain: I was born in Alaska and grew up in California. I guess that explains why my ideal day would start with playing in the snow and end with playing in the water. I love jogging on the treadmill, dancing in the living room, and playing Scrabble pretty much anywhere.

What I love most about being a writer: The people who read my books! 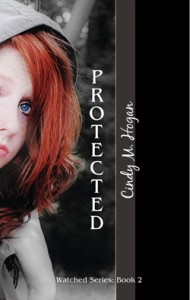 She has the guy.

The terrorists have been taken care of.

She has a shot at becoming popular.

Until they find her.

Now she must run and leave behind everything she knows, including herself.

Protected is the sequel to Watched: Murder was Just the Beginning. 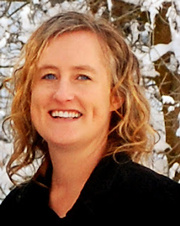 Cindy M. Hogan graduated with a secondary education teaching degree and enjoys spending time with unpredictable teenagers. More than anything she loves the time she has with her own teenage daughters and wishes she could freeze them at this fun age. If she’s not reading or writing, you’ll find her snuggled up with the love of her life watching a great movie or planning their next party. She loves to bake, garden and be outdoors doing a myriad of activities.

Tanned, Toned and Totally Faking It by Whitney Boyd 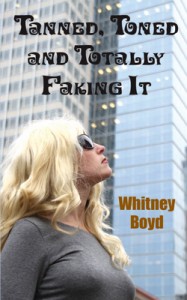 Jordan: The only genuine guy in all of L.A. Law student, and extremely attractive. Also happens to hate the Hollywood celebrity scene.

Matt: Stupid, lying, money-loving ex-boyfriend trying to get back into Mikayla’s life and ruin every hope she has with Jordan.

The next three months? Happily ever after with Jordan. Or social and career ruin with no hope of ever finding true love… 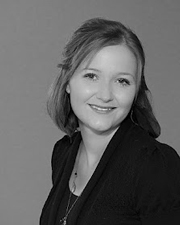 Tanned, Toned, and Totally Faking It is my first commercial fiction novel. For more information feel free to email me at wj.olson@gmail.com.

One thought on “May 2012 Prize Sponsors”