Beyond the Wood by Michael J. Roueche

Romance has faded, and shame has weakened resolve. Mystery has shrouded the truth, and pride has matured into a world enveloped by rage and war. . . . And the only constant is betrayal—and at times he is your sole companion. Yet, hope still lingers . . .

Hank, a soldier for the Union, refuses retreat from his first bloodied action without proof he has been there, and he takes it from a dying enemy. Fed by the compassion he finds in the Confederate’s last letter and his own unsettled dreams and troubling memories, Hank imagines a romance that drives him relentlessly toward an impossible rendezvous. All the while, Elizabeth, the widow, struggles with burdens left by her husband, even as her neighbors conspire against her. And what is she to make of this Union soldier, this enemy, so set on coming to her? 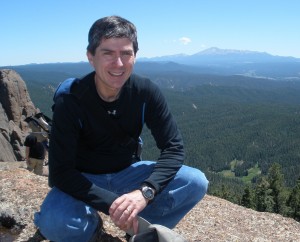 Michael J. Roueche grew up in Virginia and spent most of his life in the Old Dominion. Always a romantic, only in more recent years did he discover the Civil War that always had surrounded him, thanks to Bruce Catton books from his father’s library and a good friend who gave him a copy of Michael Schaara’s Killer Angels. He and his wife of 34 years now live in Colorado, where they enjoy hiking and exploring the High Plains and Rocky Mountains, with their alpine vistas, aspen groves and evergreen forests, and amazing wildlife. They have five children and several grandchildren.

The Kindling by Braden Bell 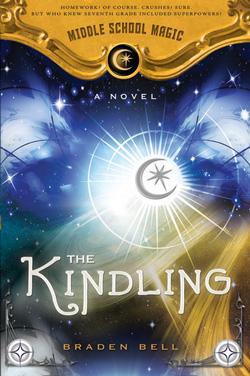 Loud shrieks sliced the air, followed by the smell of burning cloth. Conner looked over in time to see Geoffrey jumping up and down, yelling and shrieking. Smoke poured from the seat of his shorts while blue and yellow sparks snap-crackle-and-popped all around the heater.

All thirteen-year-old Connor Dell wants to do is pass pre-algebra, play lacrosse, and possibly kiss Melanie Stephens. He didn’t mean to set anyone’s gym shorts on fire or make school lunches explode. But now that the strange powers inside him have been ignited, Connor’s normal teenage life is about to go up in flames!

Homework? Of course. Crushes? Sure. But who knew seventh grade included superpowers? 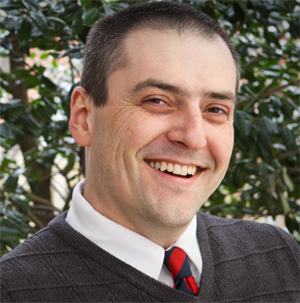 Braden Bell earned  a Ph.D. in educational theatre from New York University. He and his family live on a quiet, wooded lot in Tennessee, where he teaches theatre and music at a private middle school–the world described in The Kindling (whether his evenings and weekends are spent fighting evil is something he cannot disclose). An experienced performer, Braden enjoys singing, acting, reading, gardening, and long walks with the dog.

Braden enjoys interacting with readers on his blog or Facebook page. He’s available for schools assemblies, classroom visits, and book clubs in person or via Skype. You can contact him by leaving a message here.

Left to Love by Jolene B Perry 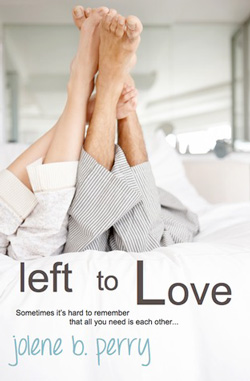 The endless medications, needles, side effects… What would be left of me to love?

Leigh’s life is shaping up to be pretty perfect.

She married the father of a little boy she fell in love with. They live in a nice house, on a quiet street, and her hobby of a sewing business is keeping her busier than she ever imagined. She’s back in touch with her brother who she hasn’t seen since she was a child, and her new husband has an “in” for his dream job when he graduates in the spring.

But when her small symptoms begin to lead up to something big – she has to face the shattering realization that her cancer is back.

Leigh struggles with her new marriage, her faith, her desire to adopt the little boy who calls her mom, and the strength to keep fighting for her life. 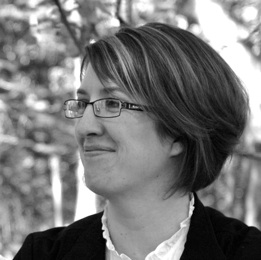 Jolene Perry is an enigmatic figure. She is most often seen behind her laptop, staring at the words flying onto the screen with reckless abandon.

She survived growing up in rural Alaska, driving like a lunatic, and her husband’s careers in the military, as a perpetual student, and an Alaska State Prosecutor. She also survived as a middle school math teacher using her degree of Political Science and French.

One day Jolene was playing her guitar (probably some-thing juvenile for her kids) when she wondered what it would be like to write a song for a rockstar, and her first book was born. (that book is shelved)

She now lives a very glamorous life as a stay at home mom, elbow deep in dirty dishes and peanut butter sandwiches. She doens’t even attempt to keep up with the laundry because non-writing time is precious, and her family is sorta awesome. 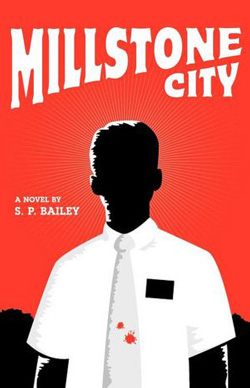 Elder Carson works in Olinda, an ancient city on the northeastern coast of Brazil. It is lush green, full of old churches and white-sand beaches and drug traffickers protecting their turf.

One night, Carson is homesick and wide awake. The midnight hour is humid and hot. It is February, and carnaval is in full swing. Carson gets up. He goes out alone. He finds a phone and calls his girlfriend back in Utah.

Things happen that night—bad things—before Carson can make it back to his apartment. The next thing Carson knows, he’s a suspect in a murder investigation. And not only that—gangsters, extremely dangerous men, have taken a sudden interest in Elder Carson . . . 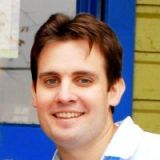 S. P. Bailey is a recovering humanities nerd, a former English major who exclusively pursued unmarketable knowledge until the day he applied to law school. That decision felt like giving up on becoming a writer, but it was the culmination of an honest assessment of what he lacked. A wealthy patron, for example. Now a young trial attorney with student loans and a mortgage, he reads and writes endless reams of arid legal prose and the occasional ribbon of literary fiction or poetry.

To enter to win one of these books, CLICK HERE .

One thought on “July 2012 Prize Sponsors”