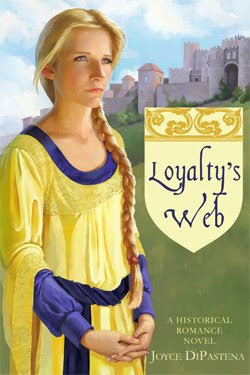 An agent of the English king trying to enforce the peace in 12th-century France finds himself caught in a murderous web of mayhem and madness. Torture, blackmail, murder, forbidden love, witchcraft—this historical tale has it all.