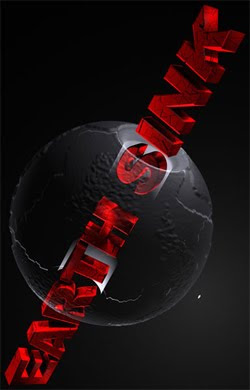 A war erupts on a heaven-like planet and spills over to Earth, embroiling a cast of characters in the desperate birth of a new age for mankind. Early on in Lavanway’s complex, problematic work, a main character has a dream. When he wakes, he finds the dividing line between dreaming and waking disturbingly blurred… Readers who grapple with Lavanway’s dense, incantatory prose…will feel the same way: the threads of his narrative are often completely lost in the profuse detail of his imagined alternate reality-but the ultimate sensation also has some of the good qualities of being trapped inside a dream. On one surface level, this is a very old story of rebellion in Heaven. In the perfect alien world of Antecedeon, all is peace and harmony among its older and wiser inhabitants, when gradually younger spirits, dubbing themselves the New Order, grow impatient… As the New Order spreads its resistance across space and dimensions to Earth, a story evolves that is both evocatively detailed and maddeningly vague. Lavanway has the courage to envision what seems at first to be an entire cosmology, and that’s no small undertaking. He has a vigorous talent for description, which is often pitted against sentences such as, “One of the main reasons behind the World Order’s campaign to bring immortality and immersive interconnectivity to the global population was to preserve the World Order’s bank of human assets and ensure control over the human resource pool upon which the World Order elites floated.” The work shares the apocalyptic, phantasmal sensibility of the biblical book of Revelation, and includes a section at the end citing specific religious passages that inspired much of the story. A taxing text, but readers prepared to do the work will find some grand and gripping concepts here. – Kirkus Discoveries, A KIRKUS service for self-published and independent authors