A Night on Moon Hill by Tanya Parker Mills 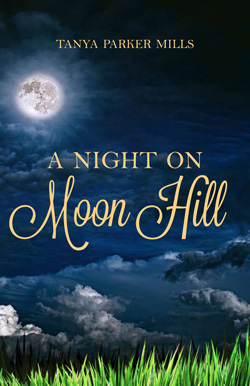 Swimming is Daphne’s one refuge until the night she finds a body in her pool.

University professor and renowned author Daphne Lessing has never felt at ease in society. But a disturbing occurrence in her once calm and controlled existence suddenly unearths events from her past and thrusts an unusual child into her life.

Ten-year-old Eric has Asperger’s syndrome and is obsessed with fishing and angels. Soon, Daphne finds herself attached to him and faced with a choice: Does she leave him and return to her solitary, ordered life, trusting others to do right by him, or does she allow this bright child to draw her into the world she has tried to shun? 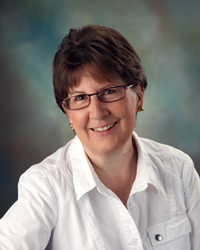 Tanya was born in Libya, grew up in the Middle East, and has lived in Greece, Turkey, Iraq, Lebanon, Italy, and several US states. She now lives in the Pacific Northwest. You can learn more about Tanya at her website: www.tanyaparkermillls.com. 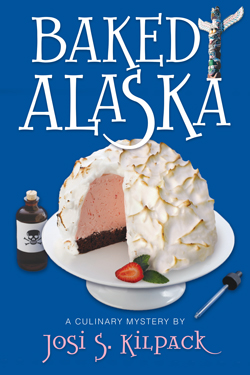 An Alaskan cruise is the setting for amateur detective Sadie Hoffmiller’s latest adventure. Sadie plans to spend time relaxing with her two grown children, Breanna and Shawn, and her boyfriend, Pete, while enjoying the luxury and cuisine of an elegant cruise ship and helping to plan her daughters upcoming wedding. But even as the crew prepares to leave port, Sadie has suspicions about the voyage ahead and the relationship between her normally easy-going son and a mysterious female passenger he obviously knows but refuses to discuss.

When the woman is discovered unconscious during the second night at sea, Sadie’s apprehension escalates. Over the last few years, Sadie has developed an extreme dislike for secrets and it would seem her son is keeping one from her.

Josi S. Kilpack loves to read and write, is the author of seventeen novels, the baker of many a delicious confection, and the hobby farmer of a varying number of unfortunate chickens. In her spare time she likes to overwhelm herself a multitude of projects and then complain that she never has any spare time; in this way she is rather masochistic. She also enjoys traveling, cheering on her children, and sleeping in when the occasion presents itself. 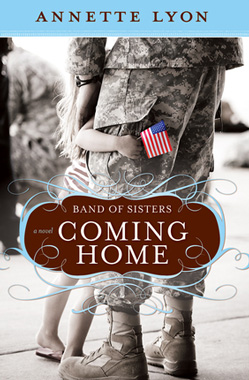 Five women became fast friends when their husbands were deployed to Afghanistan. But as they welcome the soldiers home, what should be a joyful time soon becomes painful.

Kim, who had a baby while her husband was away, knows how to be a mother but has forgotten how to be a wife. Nora, accustomed to taking care of herself during the long years of her husband’s absence, resents having to forfeit her independence. Jess’s already troubled marriage turns dangerous, while Brenda struggles to manage her husband’s psychological trauma. And Marianne faces her crushing loss, compounded with worry over wayward children.

Each woman must draw upon her bond of friendship and faith to find the strength, courage, and insight needed to move forward, proving that even the hardest of trials cannot break this loyal band of sisters. 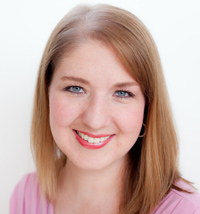 Annette Lyon has been writing ever since second grade, when she piled pillows on a chair to reach her mother’s typewriter. A cum laude graduate from BYU with a degree in English, she has had success as a professional editor and doing newspaper, magazine, and business writing, but her first love is creating fiction. She’s perhaps best known for her historical novels centered around the four old Utah temples, but she also authored a very successful cookbook, Chocolate Never Faileth, the Band of Sisters series about five women who come together during their husbands’ deployment to Afghanistan, and is one of the authors of  The Newport Ladies Book Club series.

Learn more about Annette at her website, www.annettelyon.com, and her blog, The Lyon’s Tale at www.blog.annetlyon.com. 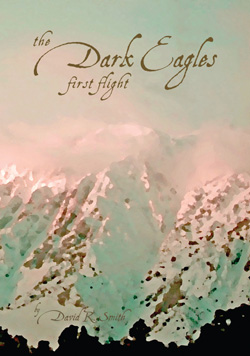 Kief loves exploring the rugged mountains on his horse, Natch, with his best friend Tarc.

But when he receives a mysterious map on his birthday, left behind for him by his dead grandfather, Kief is thrown into an adventure beyond even his imagination.

Leaving home to pursue his childhood dream of attending the merchant academy on the coast, extraordinary events unfold propelling Kief, along with his friends and his map, toward the same perilous destiny. 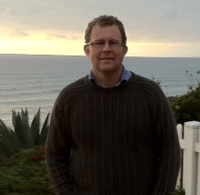 David R. Smith was born in Salt Lake City, Utah and spent most of his childhood on a farm in Heber City, located in the Wasatch Mountains. There David fell in love with horses and the mountains. He spent much of his free time exploring the mountains on his horse and finding adventures to follow. He attended the University of Utah earning a Bachelors in Engineering. Realizing that it’s never too late to follow your dream. So David set off to write an epic adventure of a boy and his horse and created a story of freedom, adventure, love, courage and sacrifice. When he’s not writing, David enjoys outdoor activities with his family, and especially loves surfing with his three boys in Southern California where he resides. 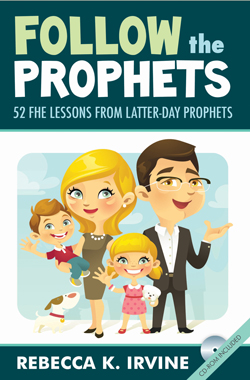 Do you find yourself in a family night rut? Get the whole gang excited about family home evening with this engaging series of lessons and activities. From finger puppets to flannel board illustrations, each of the included fifty two lessons incorporates interactive tools and games designed to teach valuable principles, such as The importance of journal writing from the teachings of Wilford Woodruff Signs of the Second Coming from the works of Joseph Fielding Smith A review of the Six Be’s presented by Gordon B.Hinckley As you explore the incredible real-life stories and teachings of our latter-day prophets in this outstanding compilation, your family will eagerly anticipate family home evenings the whole year round. 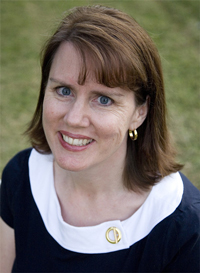 Rebecca Irvine is an author of three books and a communications professor at Mesa Community College. She is married and the mother of three fabulous kids. Reading, blogging (rebeccairvine.blogspot.com), and going to Zumba class are some of her favorite hobbies. Other books by Irvine include ‘Adventures with the Word of God’ (Horizon/CFI 2008) and ‘Family Home Evening Adventures’ (Horizon/CFI 2009). 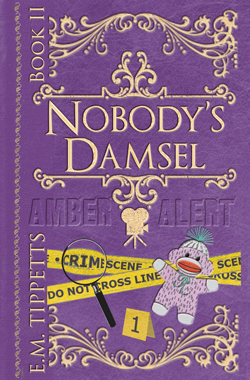 Sequel to Someone Else’s Fairy Tale.

Chloe is now a forensic scientist and her first case is a crime against a child.

Jason’s star continues to rise and hordes of fans want to see him single again.

Together they must find their way past all the popping flashbulbs and through the dark maze of a criminal investigation to discover whether they can balance their professional goals with the demands of a celebrity marriage.

The odds are entirely against them. 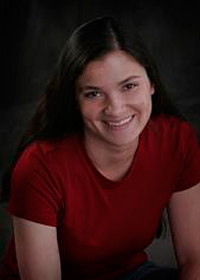